In this concert at  St. Nicholas Church (link leads to google maps) the Durlacher Kantorei performed works by Louis Lewandowski, Felix Mendelssohn-Bartholdy and Antonín Dvořák, amongst others.

Lewandowski composed synagogal music for the "New Synagogue Berlin" in the 2nd half of the 19th century. His settings of psalms for choir and organ (in this concert with piano) are reminiscent of Mendelssohn´s compositions. Mendelssohn´s "Songs Without Words" have been arranged for choir by Bernd Stegmann (professor of choral conducting), who also chose well-known German hymn texts for the arrangements. The concert concluded with the "Gloria" from Dvořák´s Mass in D and the "Evening Song" by Josef Gabriel Rheinberger.

The Durlacher Kantorei is the concert choir of the Protestant Church Durlach (Karlsruhe, Germany). The group has performed most of the greatest choral works over the past years (like Bach´s and Handel´s oratorios, Haydn´s "Creation" etc.) and also enjoys studying and performing contemporary pieces such as the "Misa Tango" by L. Bacalov. Past programmes have also included "rediscovered pieces" like Graun´s oratorio "The Death of Jesus" or Lewandowski´s psalms. The singers can take part in voice training sessions with a professional singer during rehearsals.

Johannes Blomenkamp has been the conductor of the "Durlacher Kantorei" since 2007. Alongside the Kantorei he leads a Gospel and Jazz choir and a children's singing school consisting of several boys´und girls´choirs and a youth choir. He is the organist of the Protestant Parish in Durlach. Born in 1969 in Heidelberg, J. Blomenkamp studied Church Music at the College of Church Music (Heidelberg). He has studied under Bernd Stegmann (choral conducting), Johannes Matthias Michel (organ) and Christiane Michel-Ostertun (improvisation). His futher professional training in choral conducting included courses with Hermann Max, Volker Hempfling, Jörg Straube and Timo Nuoranne. 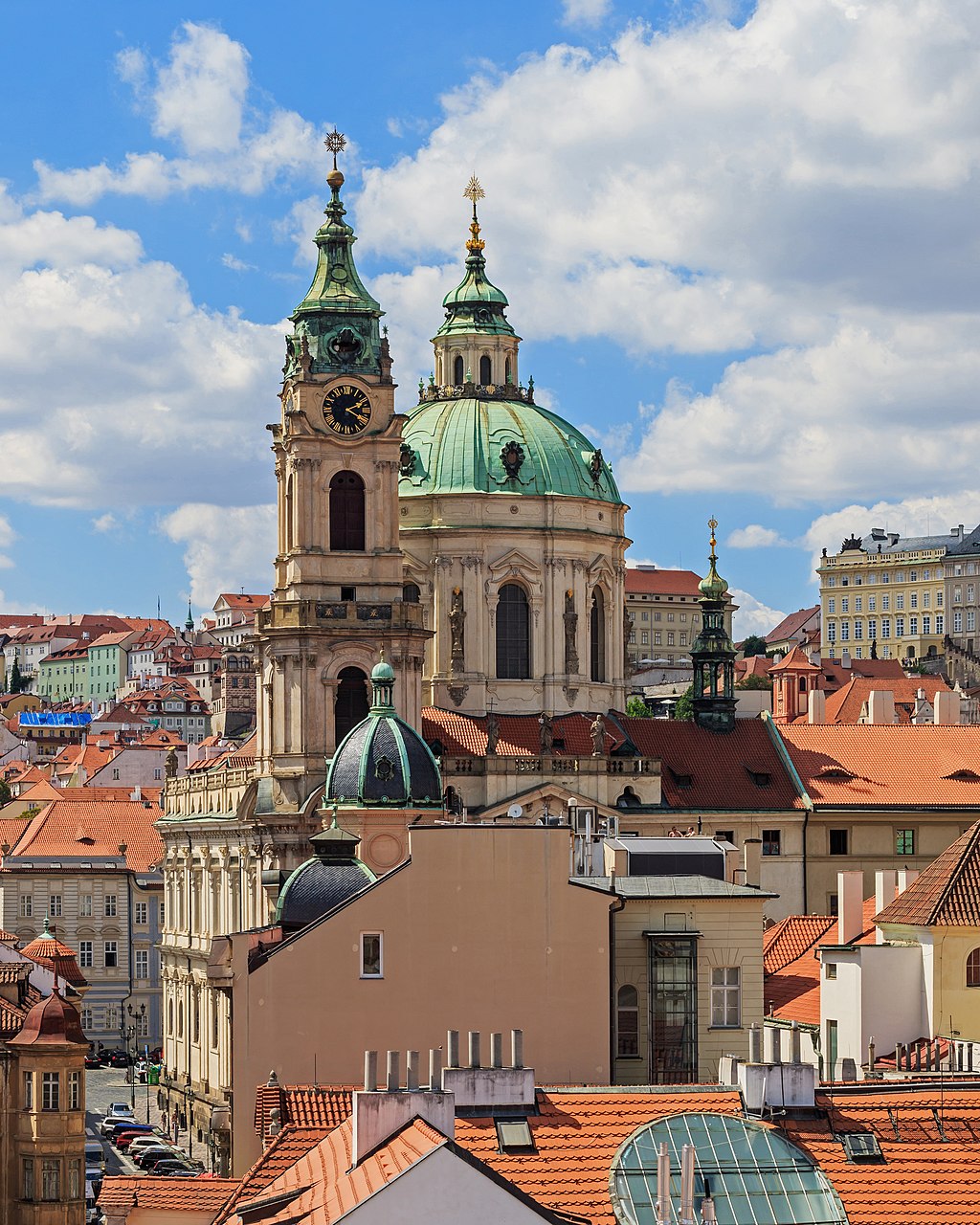